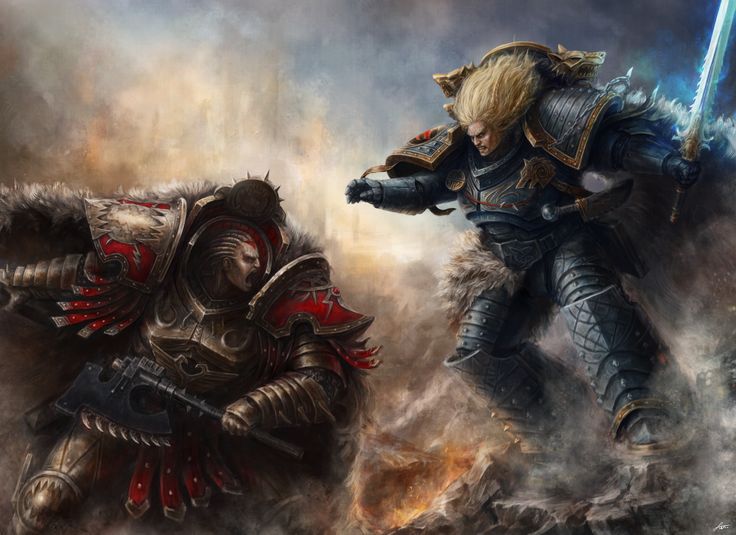 Join Edge of Empire and the Durham Raiders on the 14th May for The Final Fall of Angstrom, a 2500 points, three game narrative Horus Heresy event.

“The Angstrom Sector, if humanity has such a thing as a soul, then in the Angstrom sector was the battle for it, with the greatest heroism and the greatest treachery of man present in equal measure” – From ‘Angstrom: The tip of the spear volume 2’ by Voluris Skribner, Histographer of the Pan Tiberia Collegate.

Angstrom: a name that lives on through the history of the Imperium. Here some of the greatest heroes of the age fought and here much was lost to the unbridled rage of the Warmaster Horus.

The assault on Angstrom, though long expected, could not be stopped by the forces charged with its defence. The systematic annihilation of the forces loyal to the Emperor was a terrible loss.

With the fall of Angstrom 7, the last defence of the sector, saw the loyalist forces massacred by their once close brethren. A daring raid on the sector has been ordered by Sigillite, to secure the star port on Angstrom 7 to enable the forces still fighting a guerrilla campaign their a chance to retreat and regroup for the battles that are to come.

The battles in this narrative event all take place on Angstrom 7, the scene of the last stand by imperial forces in the sector. The players will be battling for the forces of the Emperor , some of whom are fighting to get to the star port and others being part of the Sigillites raiding force, aiming to divert the forces of the Warmaster and fight a path to the fleeing forces to enable their extraction.

The forces of the Warmaster have one mission. Stop the flight of the remaining loyalist forces and destroy the raiding forces trying to rescue them.

Tickets cost £15 and can be purchased here, or by sending £15 by PayPal to events@durhamraiders.co.uk.

There is a Facebook page for the event here, where we will keep you updated with all the latest information about it.