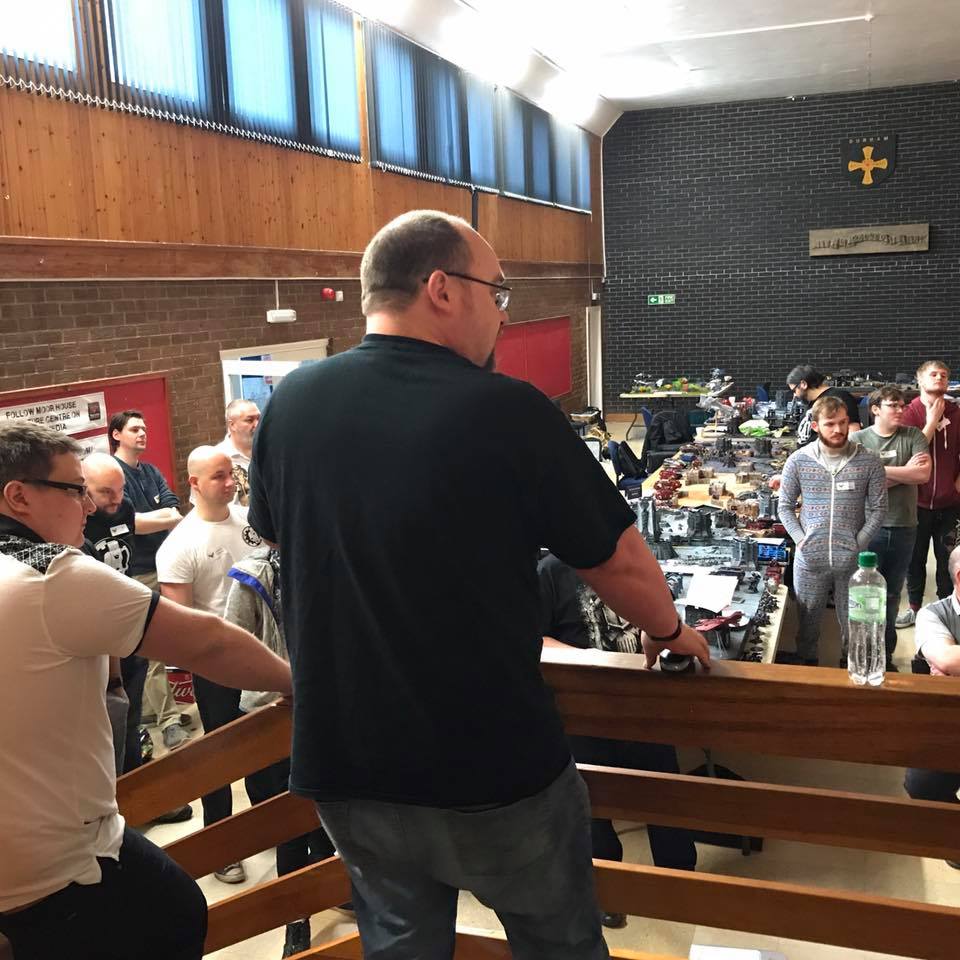 Here you can download lists from the events we run in PDF format, we built these army lists using Battlescribe.

In 2018 we are running two events, one in March and one in September, for these players can bring two different 3000pt lists.