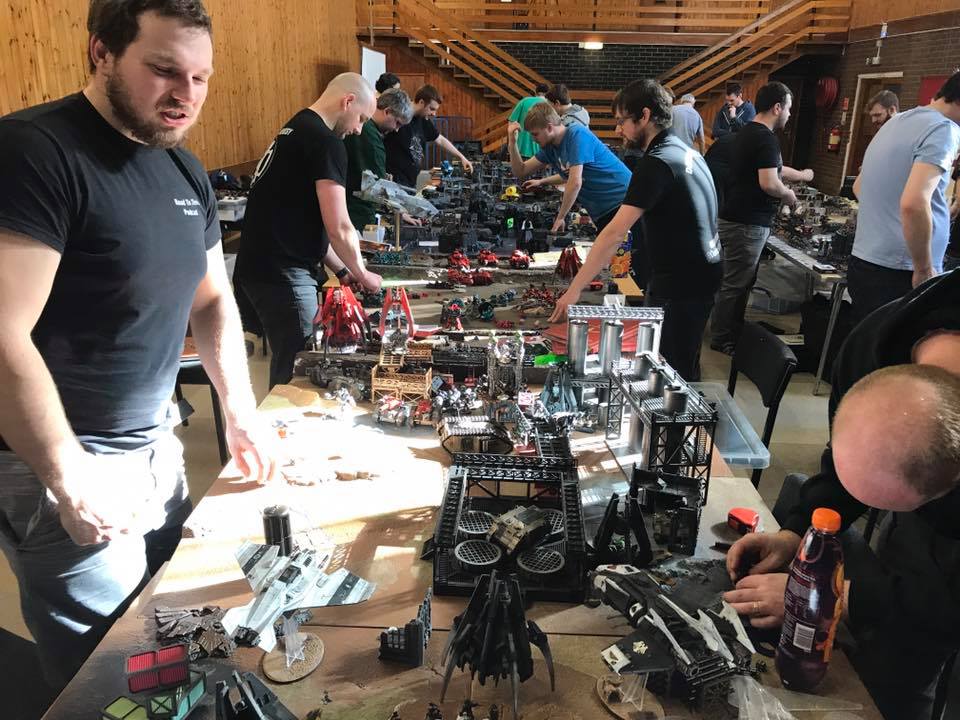 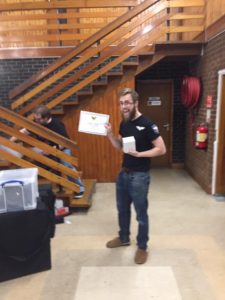 Company of Legends is not a tournament and as such the awards will reflect this attitude.  Beyond a framed certificate and possibly a toy medal, there are no prizes meaning there is no need to adopt a ‘win at all costs’ attitude.

The awards we will be giving out are all based on sportsmanship, painting, good conduct and having a laugh and some decent banter with like minded people.