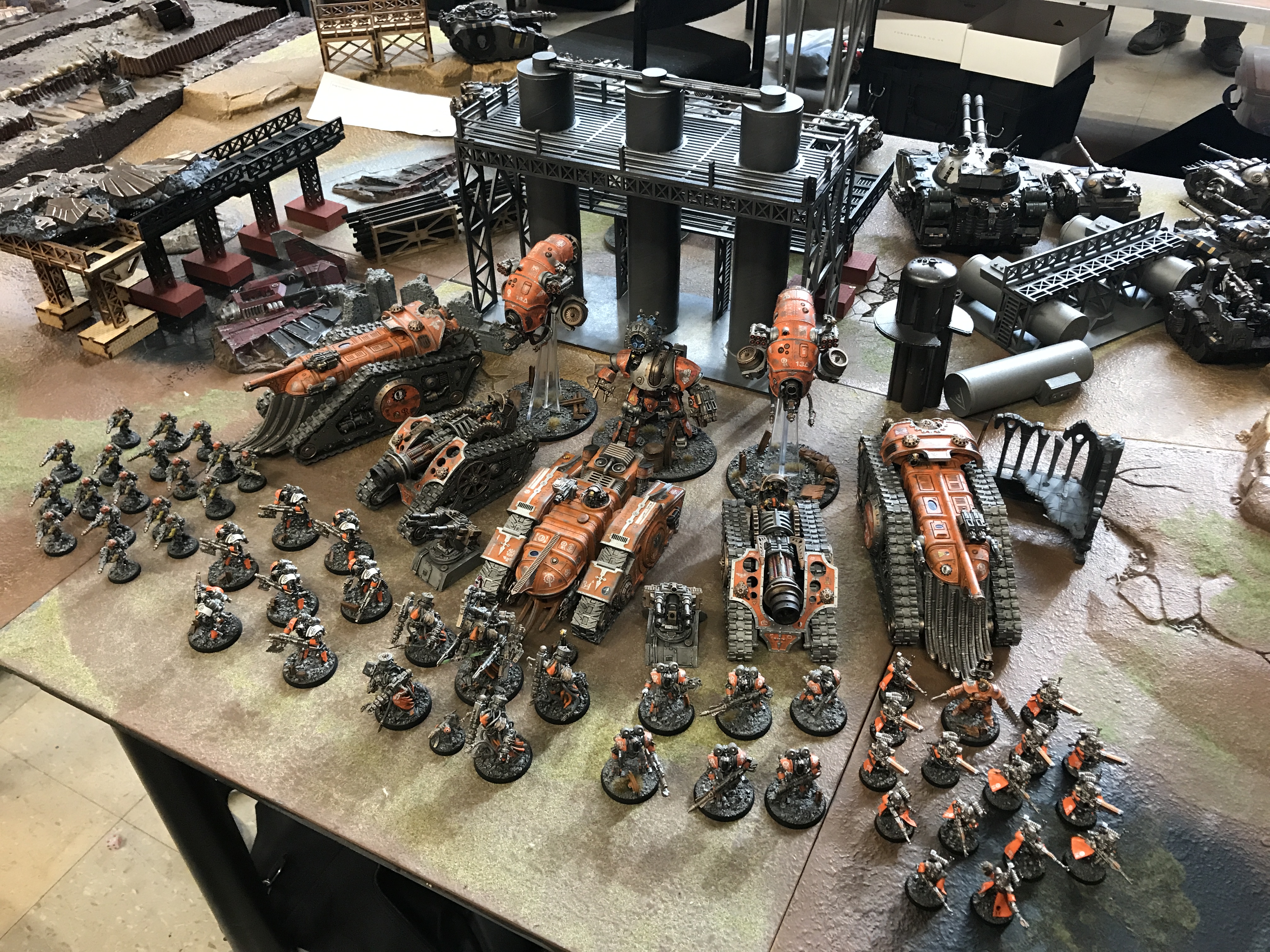 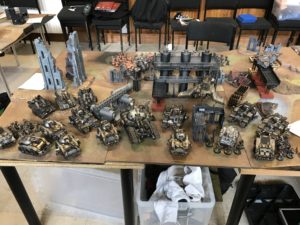 All armies must be selected from official Forge world publications.  Where unit entries or rules have been updated the later version will always be the one used.  You may select any of the force organisation charts with the exception of ‘Leviathan’.

Due to the nature of the event being narrative we will be allowing the Shattered Legion and Dark Compliance army lists.  In addition we will be allowing armies selected from the publication Codex: Chaos Daemons – Daemonic Incursion Edition – to be clear this means you may take a Chaos Daemon force in the manner they are normally allowed as allies for traitor Word Bearers and Imperialis Miltia & Cults lists or they may be taken as a primary detachment – in this case they may only have Miltia & Cults allies.

In reflection of the nature of the event and the allowance of these ‘non standard’ lists, the organisers have the right to refuse entry of any list that is deemed to be counter to the atmosphere we are hoping to achieve.

For this event we are allowing you to use two different lists for your games, both lists must be of the same army, so if you have a Shattered Legions list of Salamanders and Irons Hands, elements from both legions must be present in both lists.

Army lists should be submitted by 23:59 on the 19th February 2018 by email to companyoflegends@edgeofempire.co.uk.

For this event we ask if you could submit these lists as a PDF output from Battlescribe, or the Battlescribe .rosz file. This allows us to check the lists more easily.

All Lists will be published on the events Facebook page, and on the Edge of Empire website.

Armies must be painted to a three colour minimum, models that do not meet this criteria may not be used.

Alternative models/conversions are allowed, so long as they are not modelled for advantage.  If in doubt you should check with the event organiser before the weekender.  Any specialist weapons must be modelled.

After game one, players will be asked to display their army so that it can be judged for the Artificer and Artisan awards