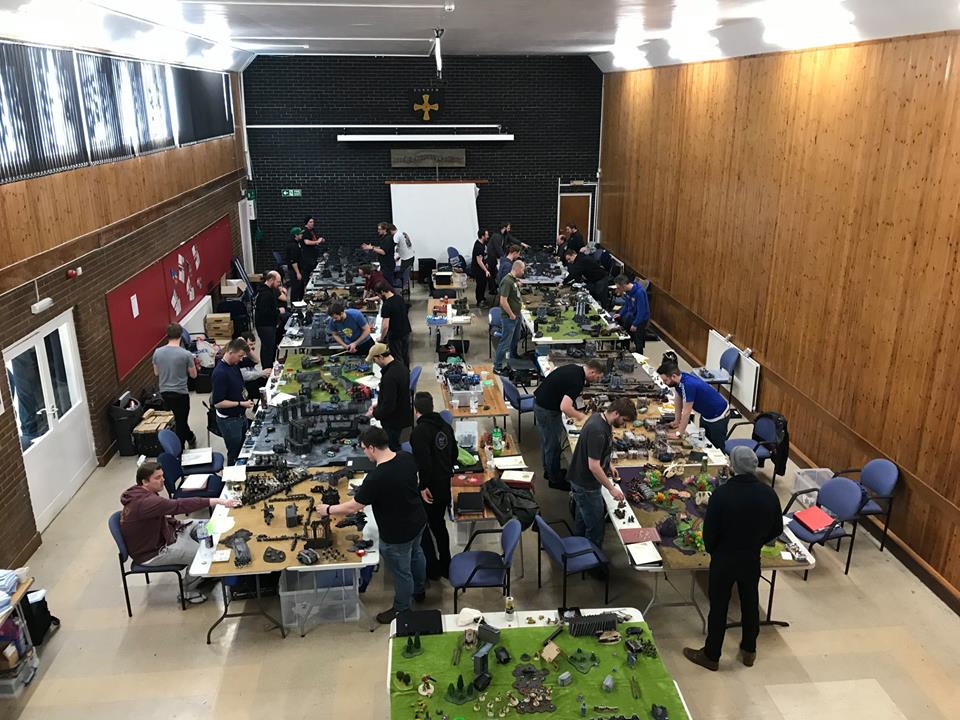 Day 2 has gone very smoothly and the traitors managed to get a narrow victory.

We have put together a short video with some photos of the games for you guys to look at.

We have been live streaming the games on Facebook Live, which has been quite cool, and these games will be getting uploaded to YouTube throughout next week. We have today had on the table:-