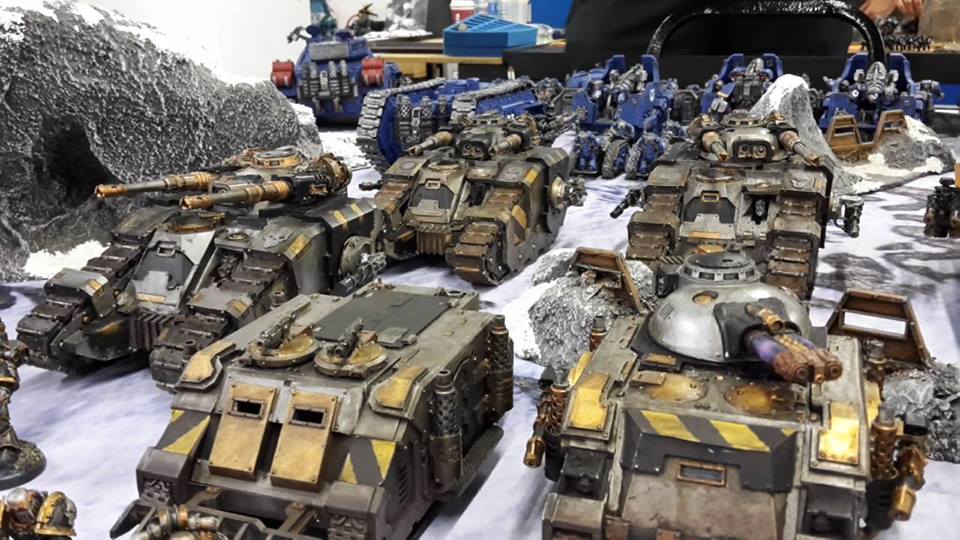 In Episode 4 after a six week break for the holidays, we talk a bit about recent releases, see what price we can build a 2000pt army for and wonder if interest is waning in the game in the face of 8th edition 40k.

Here are some handy links and stuff about what we talk about this episode.

Some photos about stuff we talk about:- 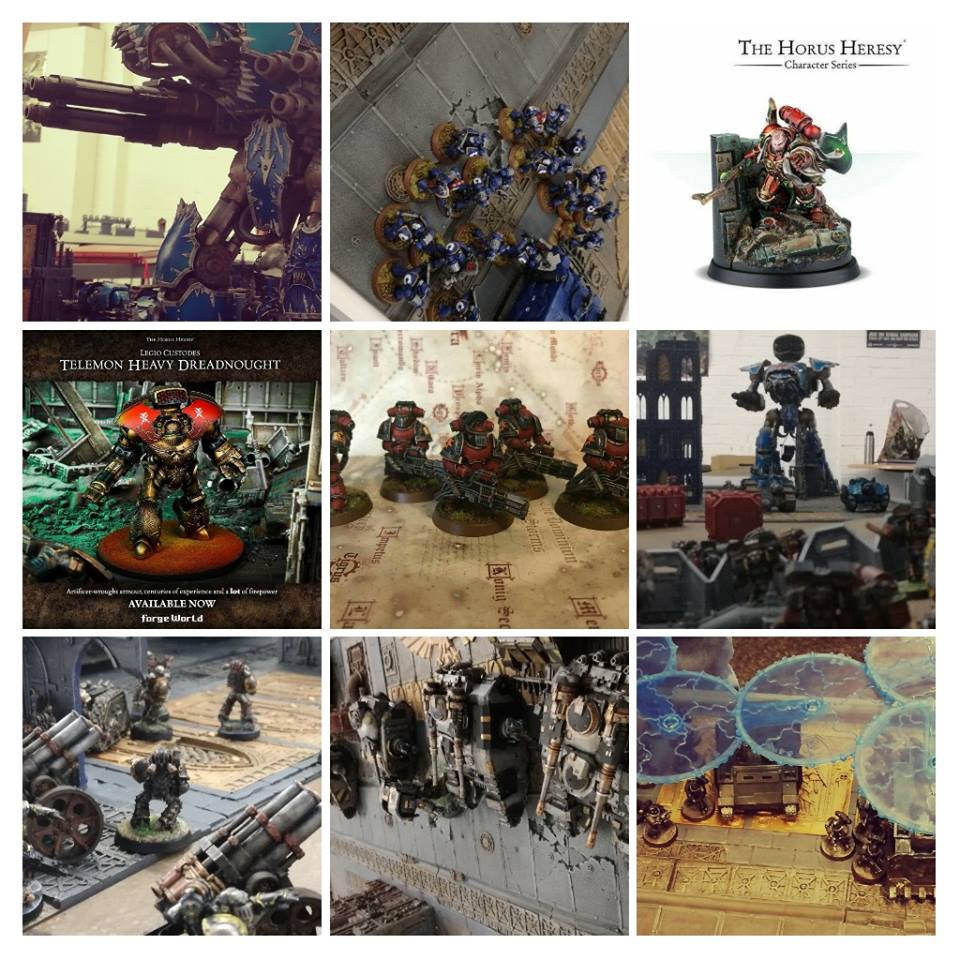 Links to some of the events we mention.

How to Buy A Cheap Heresy Army

Purchase List – princes from Battle Bunker in Sunderland, Jus sells with a 25% discount.

From Forge World you will need the following

Buying that and building this list would also leave you with 5 MKIV Marines left over and a Chaplain which can be used for further expansion beyond 2000pts.