Whilst we aren’t there, our ever wonderful friend Garro and the Battle Bunnies are keeping us up to date with what’s going on. All photos in this article are from them, so all credit goes to them really.

There isn’t a huge amount for Heresy going on, because it isn’t that long until the weekender, but there are a few treats for us.

First up they had for sale the Space Wolves Legion Praetor, which went up for pre-order yesterday, so some lucky folk will get him a week early.

The other model early release was some more doors, this time for the Word Bearers, Imperial Fists and Raven Guard. 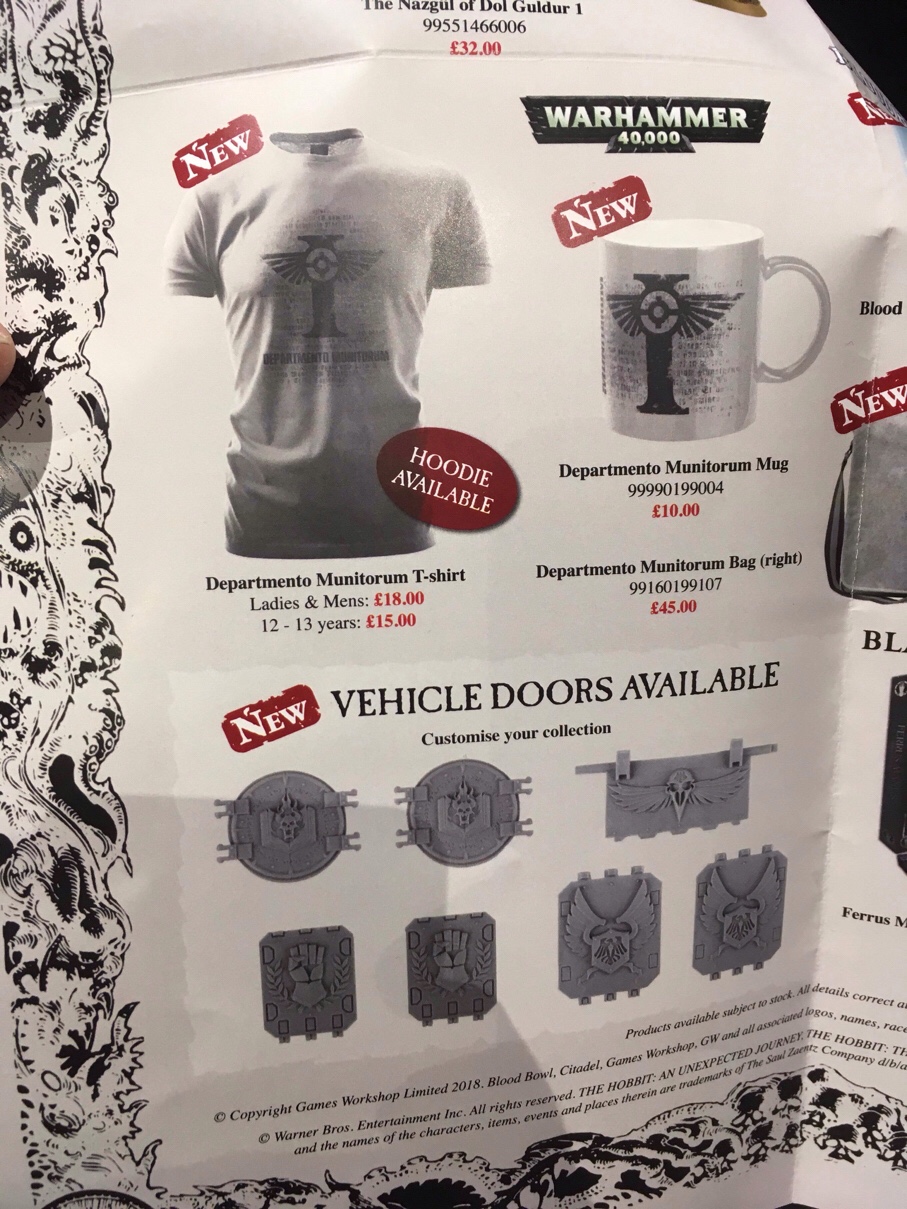 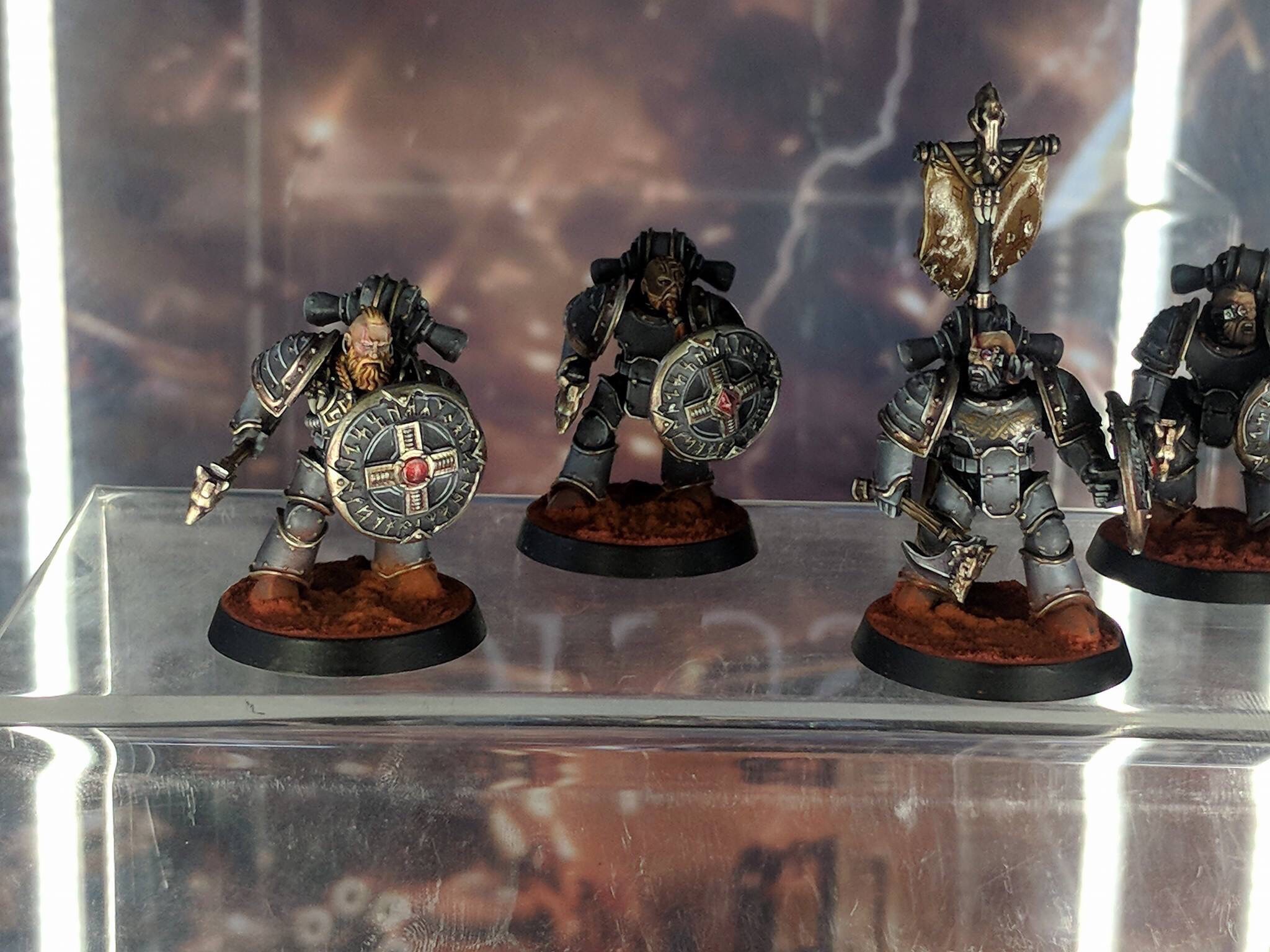 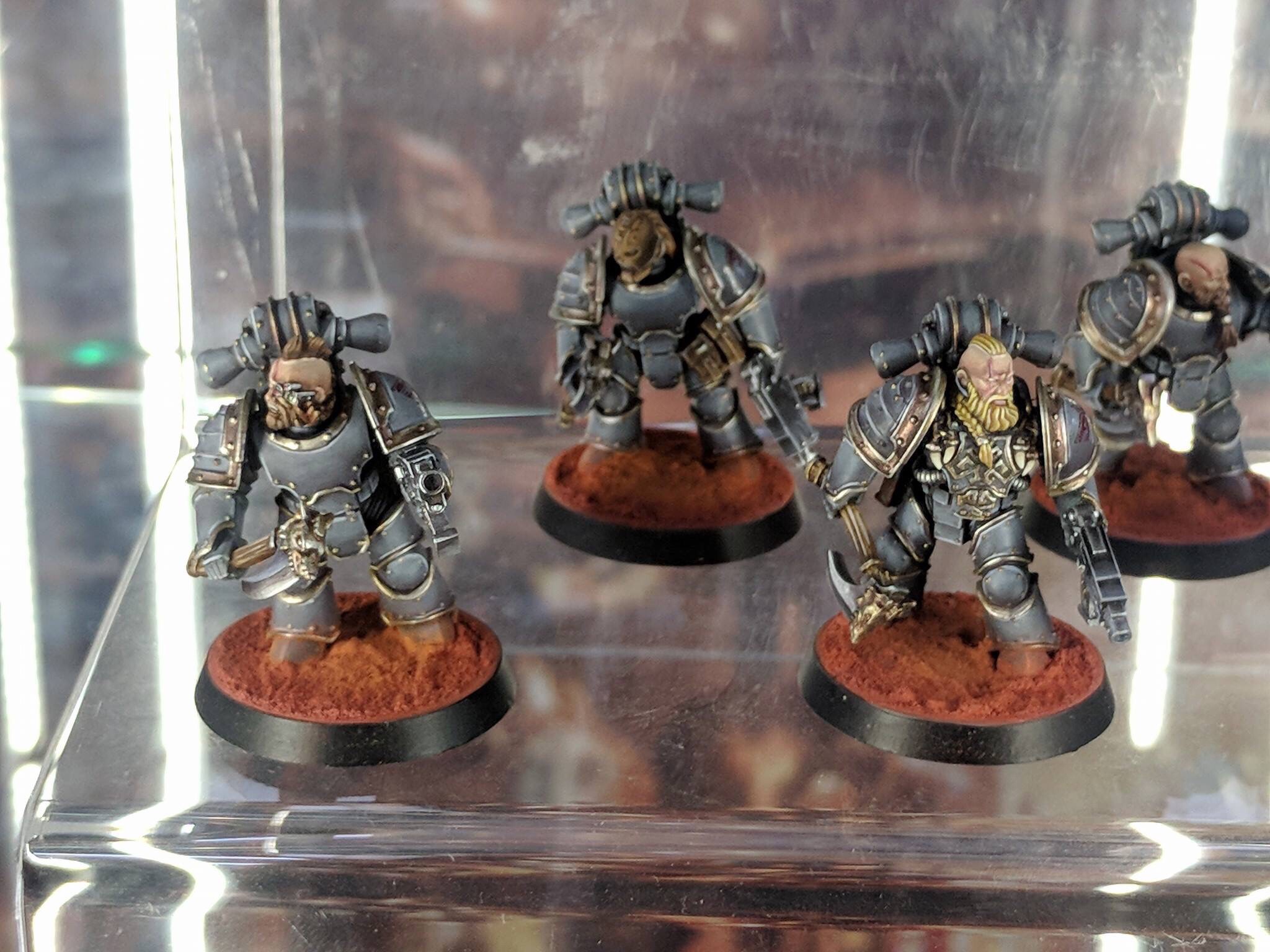 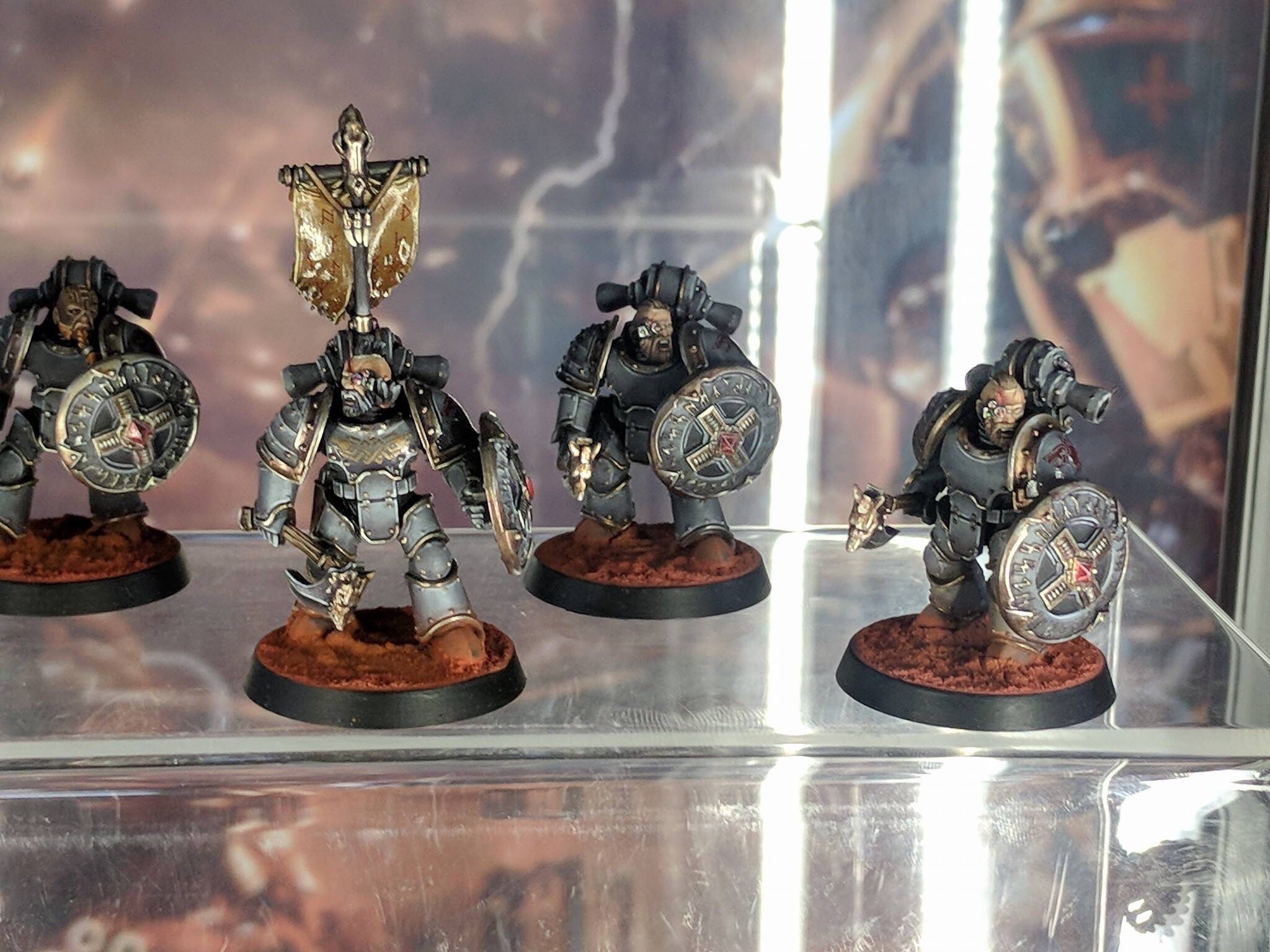 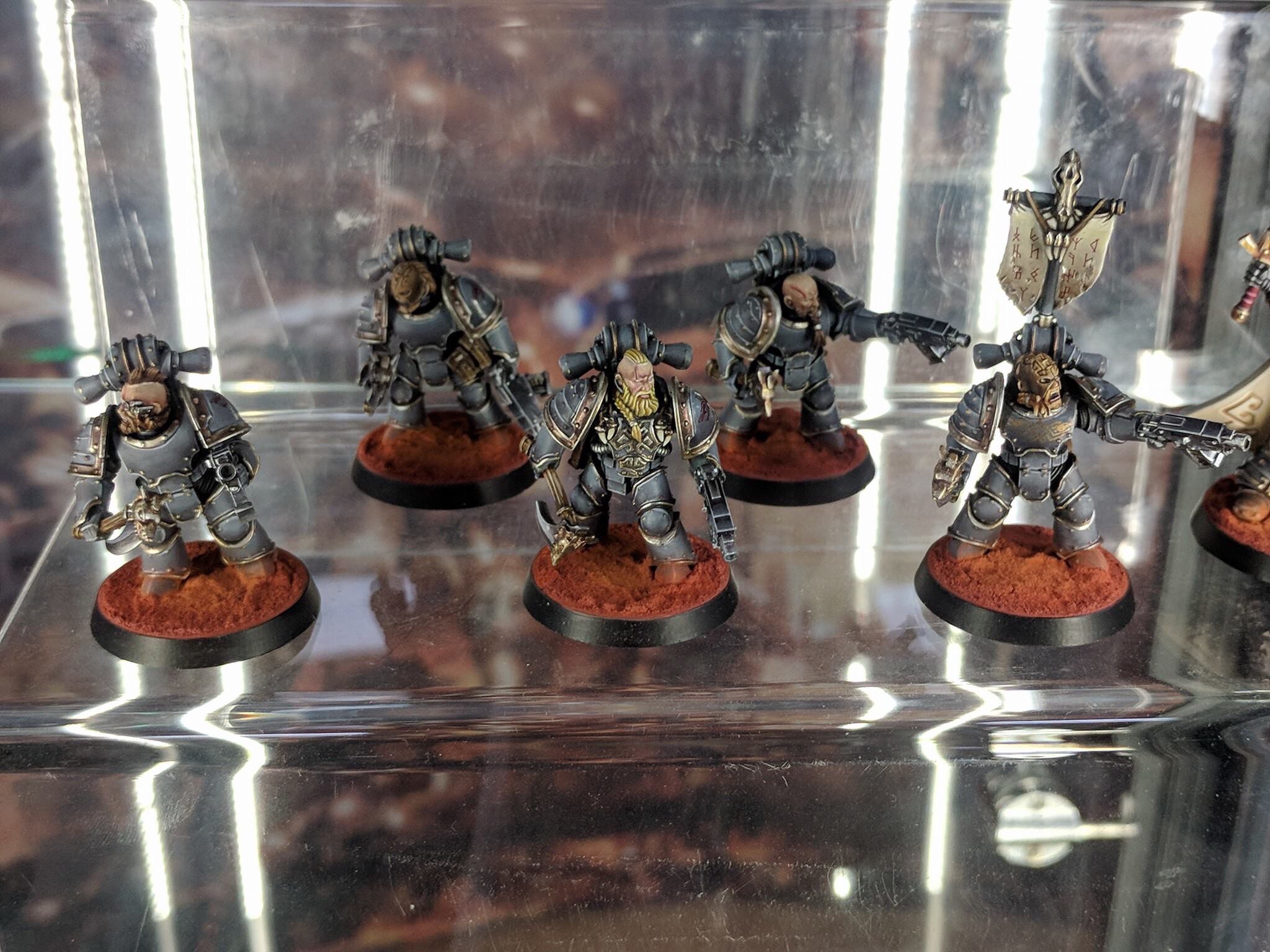 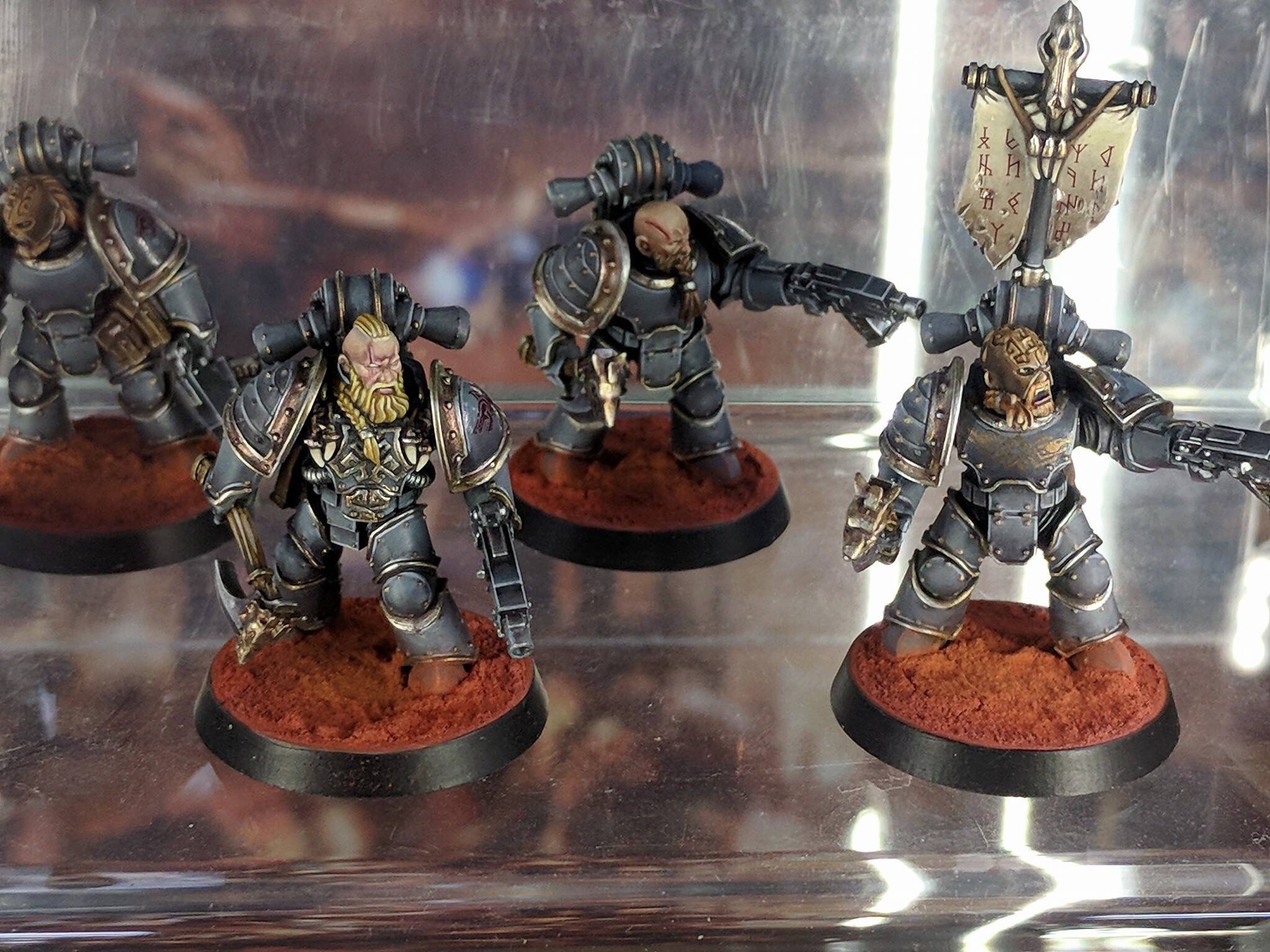 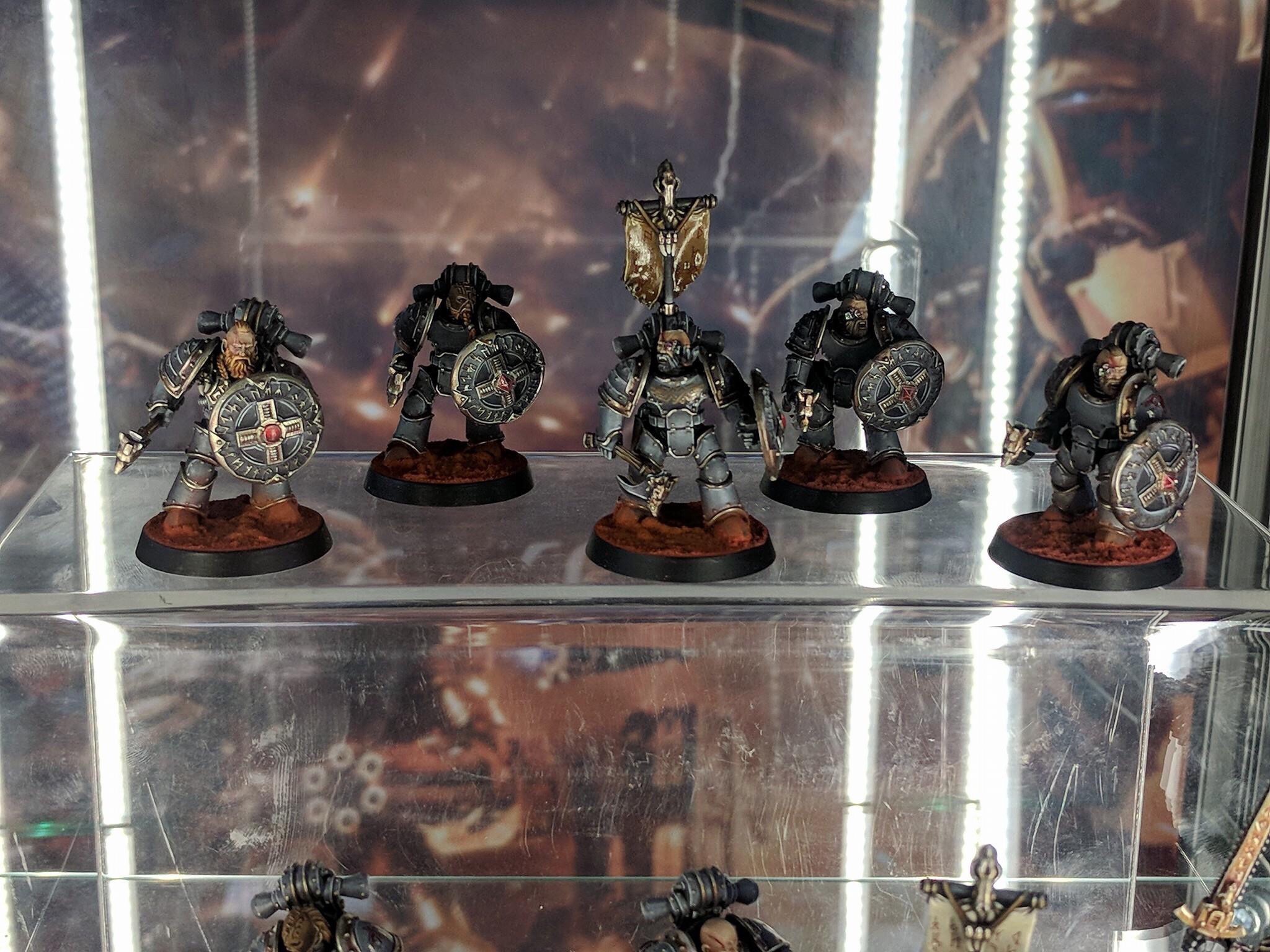 Whilst it’s not Heresy itself, there were the reveal of some new models for the Adeptus Custodes in 40k, including some Jetbikes and already a lot of people are talking about using them in Heresy, considering the cost of the Gyrfalcon Jetbikes this doesn’t surprise us at all.