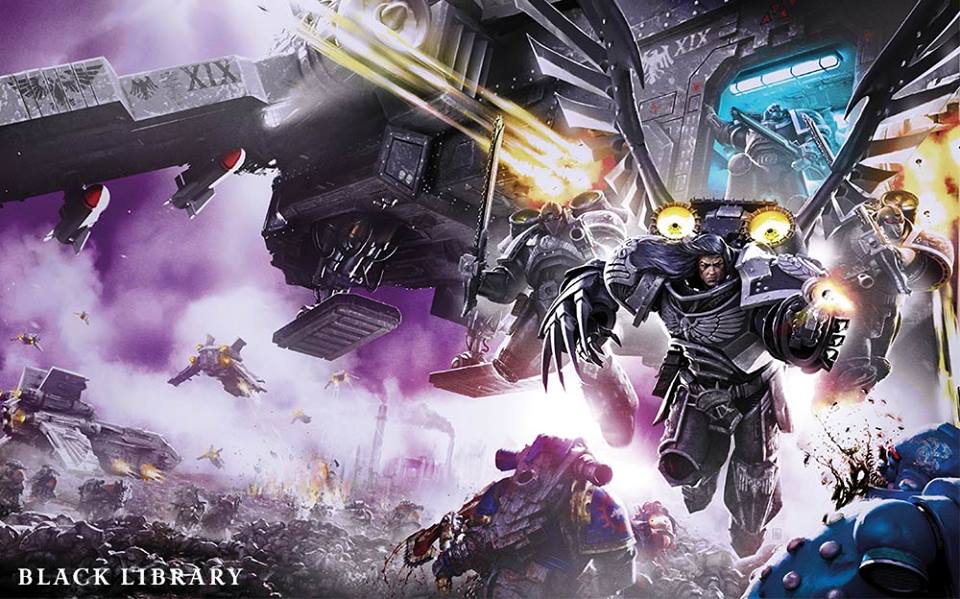 The Naesir Recompliance event is a 1-day event held at Wyton Primary School on Saturday 22nd February 2020 (specific date to be determined by poll). At this event, players will be playing 3 games of Warhammer 30,000 Horus Heresy Age of Darkness to decide the fate of the planet Naesir, using a campaign map divided into theatre warzones representing key strategic locations on the planet, and also within its close orbit.

These games are meant to be more narrative/non-competitive, focusing on having fun playing table top games rather than WAAC’ing each other off. Prizes at the event will reflect narrative play, and will be awarded for Hobby Skill, Sportsmanship and Narrative moments during gaming. The event will/will not have a hot lunch provided half way through the day.

Players will be divided into loyalist and traitor teams, and will have the freedom to pick which thematic theatre warzone they wish to fight in, or might best suit their specialisations. The most victories in each warzone per game round secures that zone for either loyalists or traitors, and the side with the most zones in their control after three rounds at the end of the day will be victorious.

The theatre warzones will be represented by groupings of similarly themed tables constituting a single zone such as a strategically important city or industrial area, including one zone for hosting 2v2 doubles Zone Mortalis play representing an orbital station. Players will bring a standard 2000 point Frontline list suited for games of Warhammer 30000, and players should also bring a 1000 point Zone Mortalis Combatant list for use during doubles Zone Mortalis if they should so choose that theatre war zone to fight in. Players may stay within each warzone for all three of their games, or mix and match if they choose – however, if available, players may be sent to a specific warzone to balance the numbers. The Warmaster will not be denied his dues!

Lords of War can be chosen for the 2000 point frontline lists.

Pskyana relics can be taken.

Primarchs or named characters may not be taken in any list. This event is about your own characters and their path during the Age of Darkness!