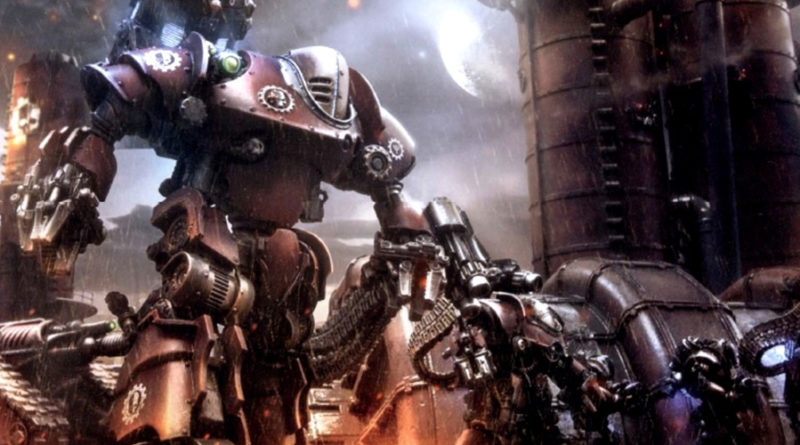 Welcome to Episode 3 of Year 3 of Edge of Empire!

And as mentioned in the episode, we have set up a Patreon tip jar which you can find here, but you are under no obligation to give us any money, this show will never go behind a paywall and will remain free for all of you to enjoy regardless of any contributions.

If you want to support the show, you can do so by doing one of the following