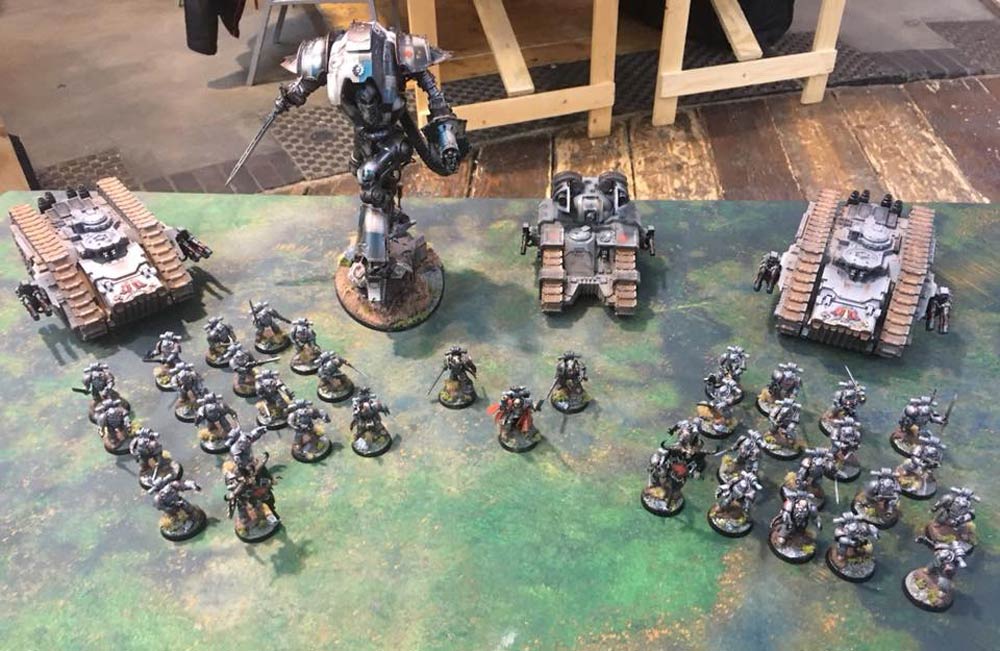 We have decided to introduce a new thing this month where we will feature some photos of an army of one of our listeners that we really like.

For the first month we wanted to feature Robert Ings award winning Space Wolves, which we have spoken about on the show a few times before. Its the army that won best painted Heresy army at Blood and Glory.

When I played Robert at Blood and Glory back in November it had the Knight Castigator along with the Arcus, and he had two big squads of Grey Slayers with Priests in two Spartans, a very tough list, but lots of fun to see charging across at you from the other side of the table.

I have influenced him into building some Breachers, and I have to say they are particularly nice with under slung Bolters and some awesome spear Close Combat weapons, plus the knot work shields are a really nice touch.

For those of you involved in the Heresy scene, Rob is the social media guru for The Imperial Truth and he runs the awesome Yorkshire Heresy group on Facebook. 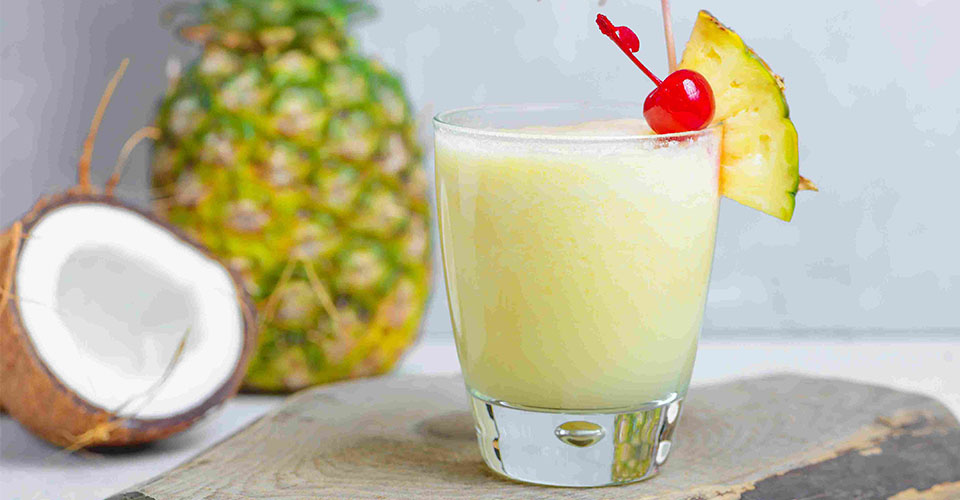 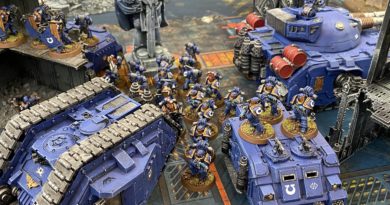 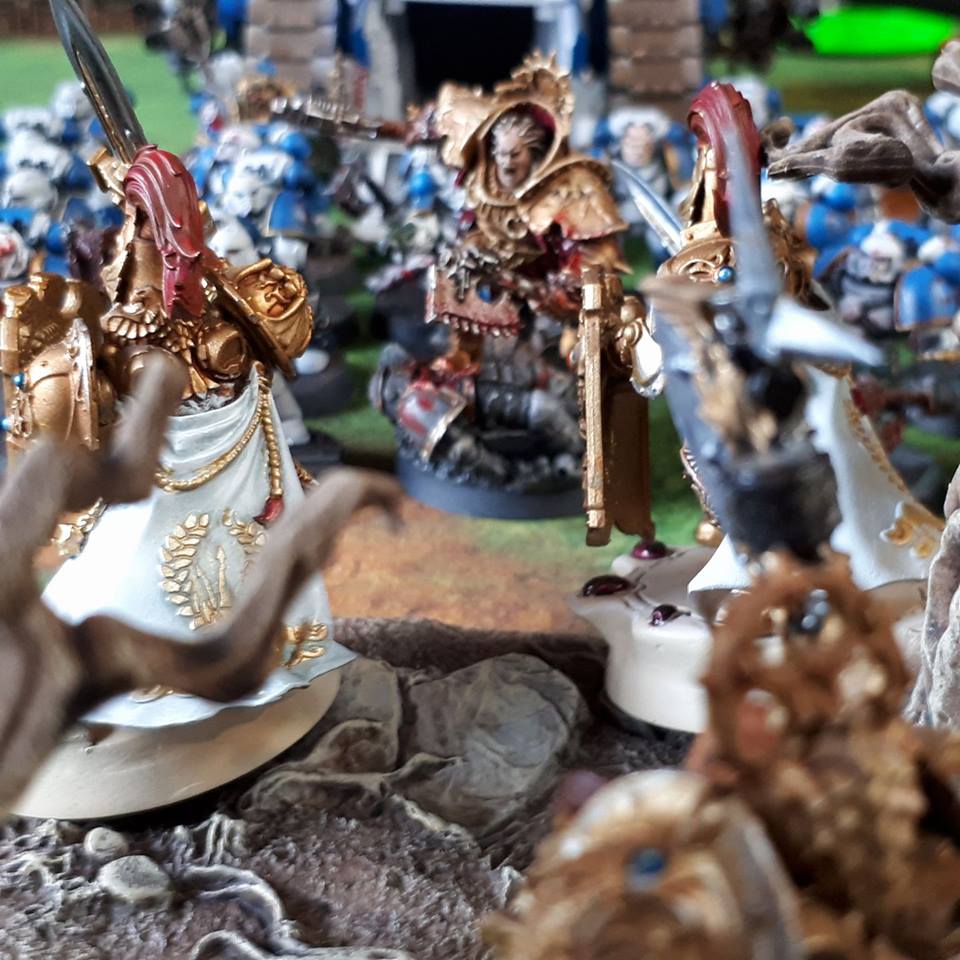